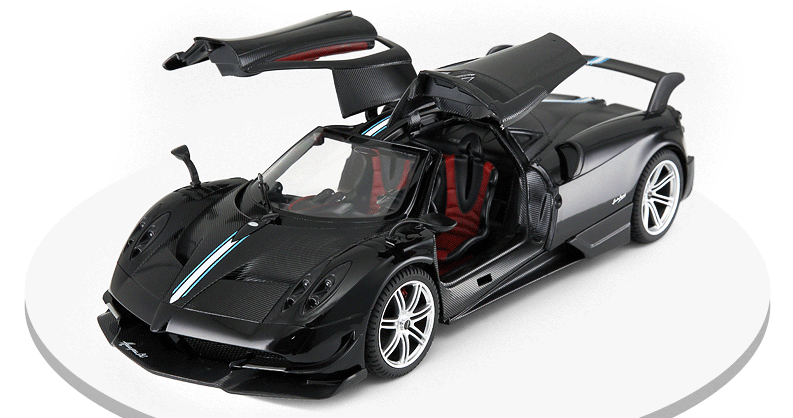 Jiuqi single chip microcomputer ny8a062d model is an integrated circuit specially designed for radio remote control vehicle, with stable performance and low price. Ny8a062d compiles the key information into a special serial digital code, which is modulated and transmitted by the peripheral circuit at high frequency. The ny8a062d receiving chip receives the coded signal demodulated by the peripheral circuit, decodes it by the decoding circuit inside the chip, and then sends the corresponding control signal to control the operation of the vehicle.

There is a battery connector between the remote control and the battery, which is responsible for power transmission. Usually, batteries are tinplate, stainless steel, manganese steel and brass. Because the sheet has good conductivity, more sheets are used in remote control toys. 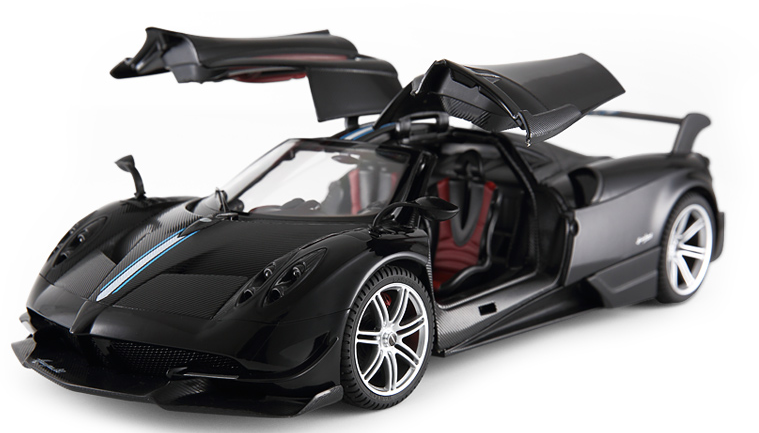 When the front wheel or rear wheel deflects, it will be subject to friction, which provides centripetal force for rotational movement, so as to rotate. The remote controller sends a turning signal, and the signal receiver in the car receives this signal, so as to deflect the car wheel (usually the front wheel) and turn the car. A car on smooth ice is not easy to turn because of insufficient centripetal force. Like a spacecraft in weightlessness, it relies on a jet to turn around.